Planned Giving and Creating Your Legacy

Leaving a legacy isn't optional. We will certainly be remembered - it's really a question of how. So, when you think about the legacy you hope to leave, make sure you reflect your values and your hopes and dreams for the future - in other words, what really matters to you. If fighting ALS is important to you, we invite you to consider a gift through your estate or financial plan to The ALS Association. 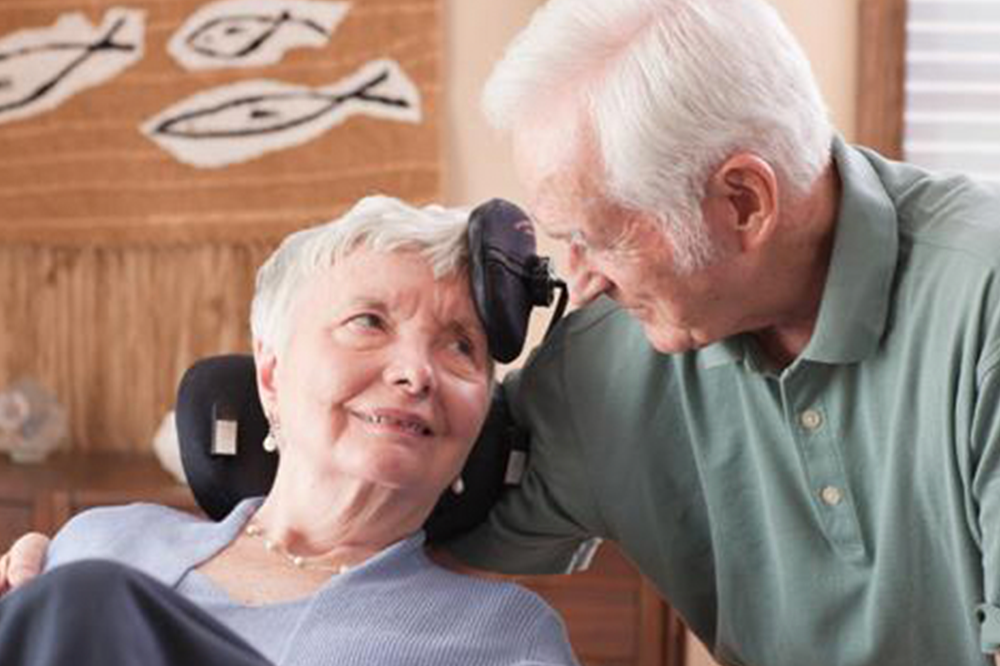 Gifts Anyone Can Make 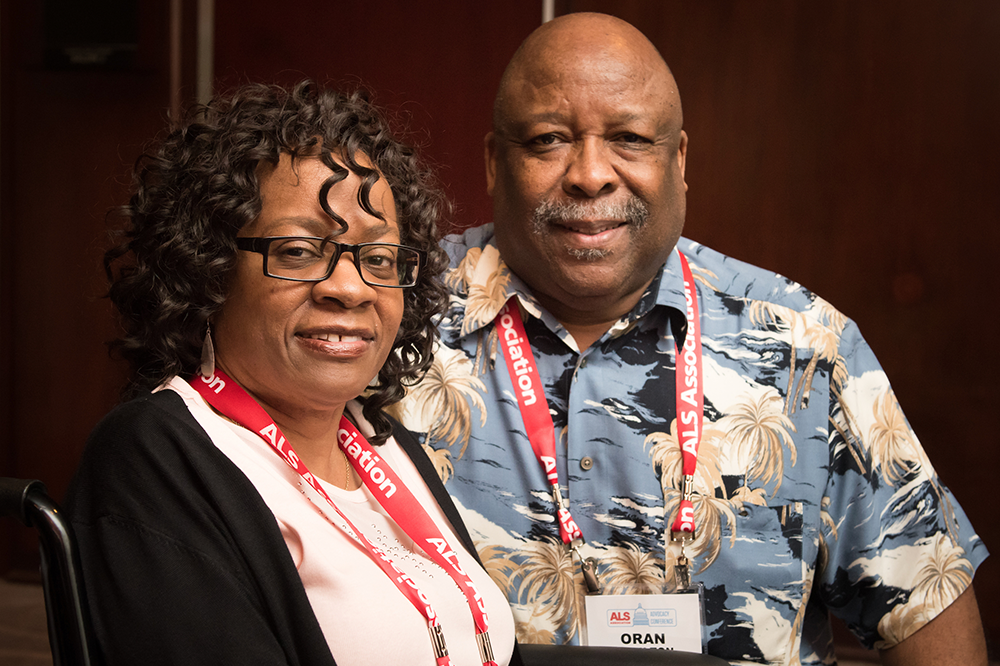 Gifts That Pay You Income 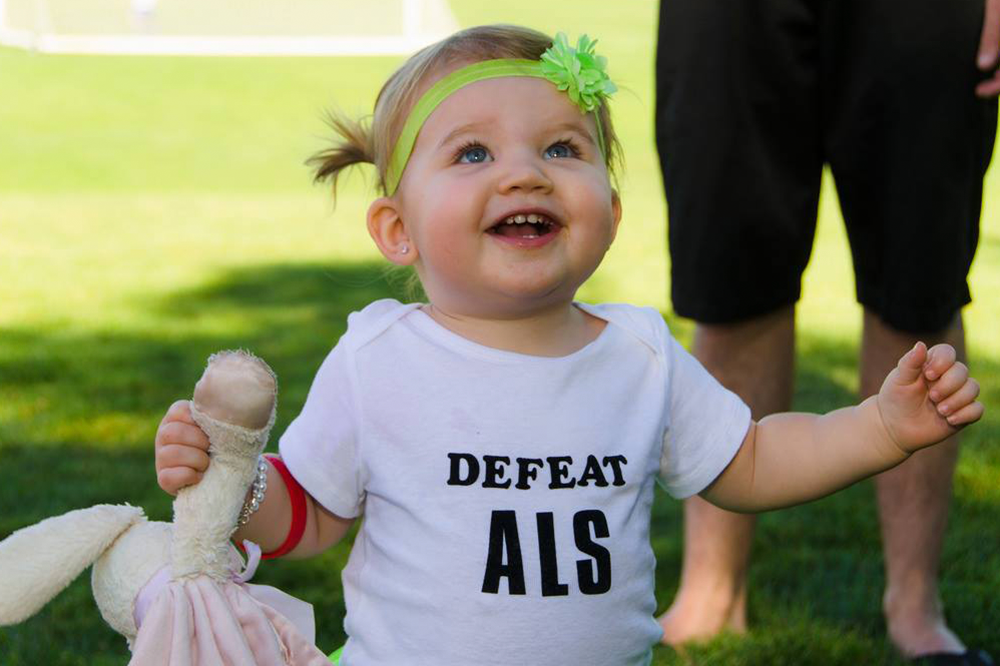 Gifts That Protect Your Assets

If you wish to remember a specific chapter, please use the dropdown menu to find your chapter’s official name, contact information, tax ID and sample gift language.

Tip of the Week 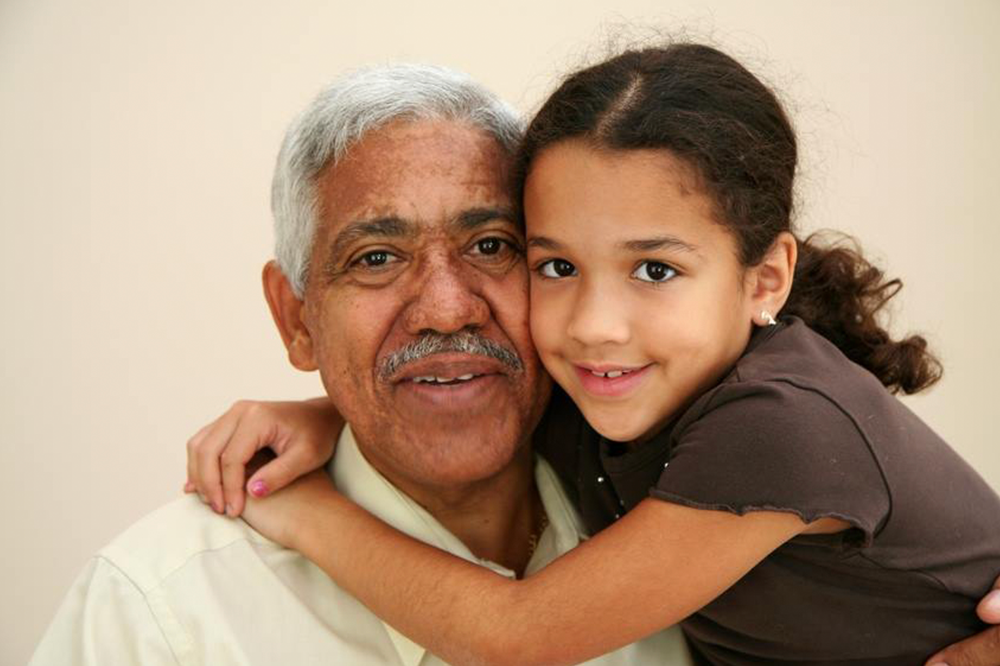 You don't have to be wealthy to be generous.

At The ALS Association, we know many of our friends and supporters want to give generously to support our mission but may not have a chunk of extra cash lying around. That's why we offer techniques that maximize your ability to be generous. For example:

Want to make a gift that really makes a difference? We're here to help you make it happen. 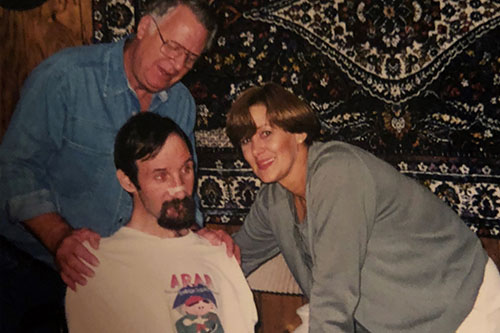 My youngest brother of five, Arnold Joseph Hose, was born in Rockford, IL on August 16th, 1959, just a week before our Mother’s birthday. From the day he was born, he was special. He was the happiest baby, toddler and adult I had ever seen. 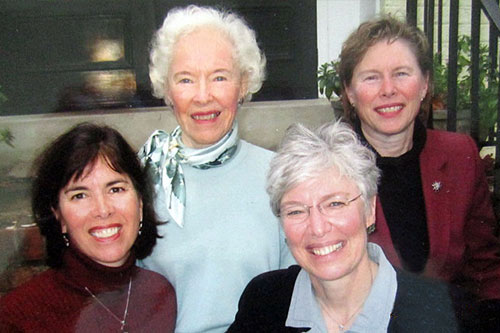 Richard (Dick) Eldred Morgan, was born in October of 1921, in Binghamton, NY. When WWII began, he enlisted in the Army Air Corps and would soon become a pilot, flying B-24 bombers over the Philippines. 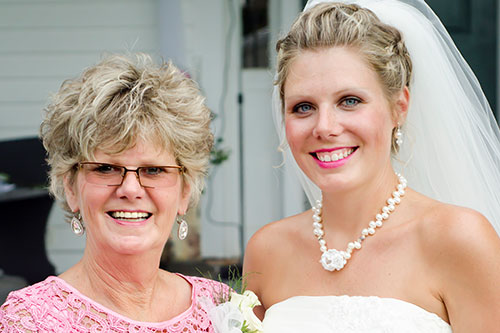 "My mother, Cindy Ott Catlett, was diagnosed with ALS in January 2013. The ALS Association, both the South Carolina chapter and the National office, were incredible resources through her struggle with this vicious disease. My mother passed away in July 2015 after a hard-fought battle, through which she always remained "Cindy Strong."